To do this, you need to upload a CRM list of visitor data— myTarget will determine the ads that the client has seen, and attribute them to the campaigns. Then myTarget will calculate the conversion values from showing or clicking to visit and the cost of attracting the user to an offline point.
Step 1. Enable and configure offline conversion accounting
When creating a campaign, open the "Advanced Settings" panel after the "Ad Format" block.

Select "Include" in the "Offline Conversion Accounting" box.

Enable offline conversion accounting
Attention: when you turn on offline conversion after the campaign starts, the total conversion data and cost of attraction may be inaccurate.
Step 2. Download offline visitors list
To account user who visited your offline point, you must upload a list of visitors. 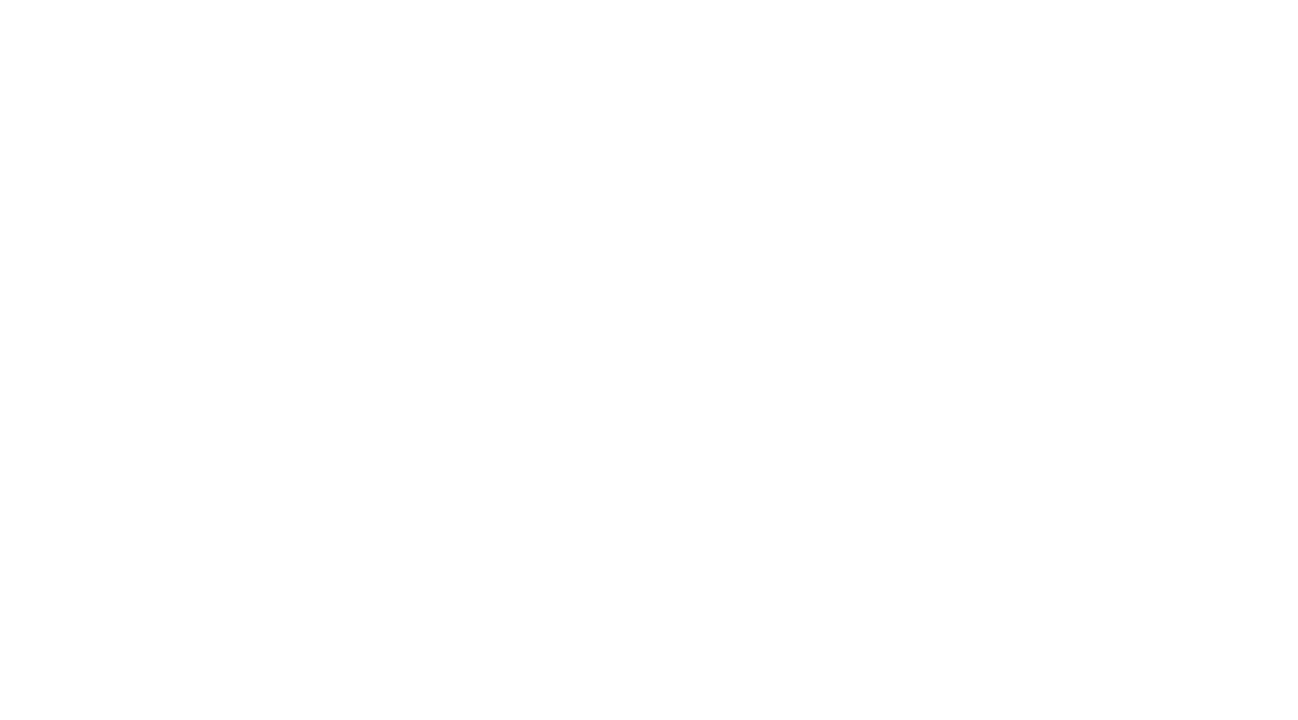 Important: the system takes up to two days after downloading the list to correctly account for offline conversions and display statistics.

To view offline conversion statistics, you must:

After that, new metrics will appear:

Conversion rate - The ratio of the number of visits of offline points of users found in the provided lists, which interacted with the ad campaigns and later visited the offline point during the attribution period, to the number of users who were shown the ads.

Attraction cost - The ratio of the cost of ad campaign impressions to the number of offline user point visits found in the provided lists that interacted with ad campaign ads and later visited the offline point during the attribution period.
Was this article helpful?